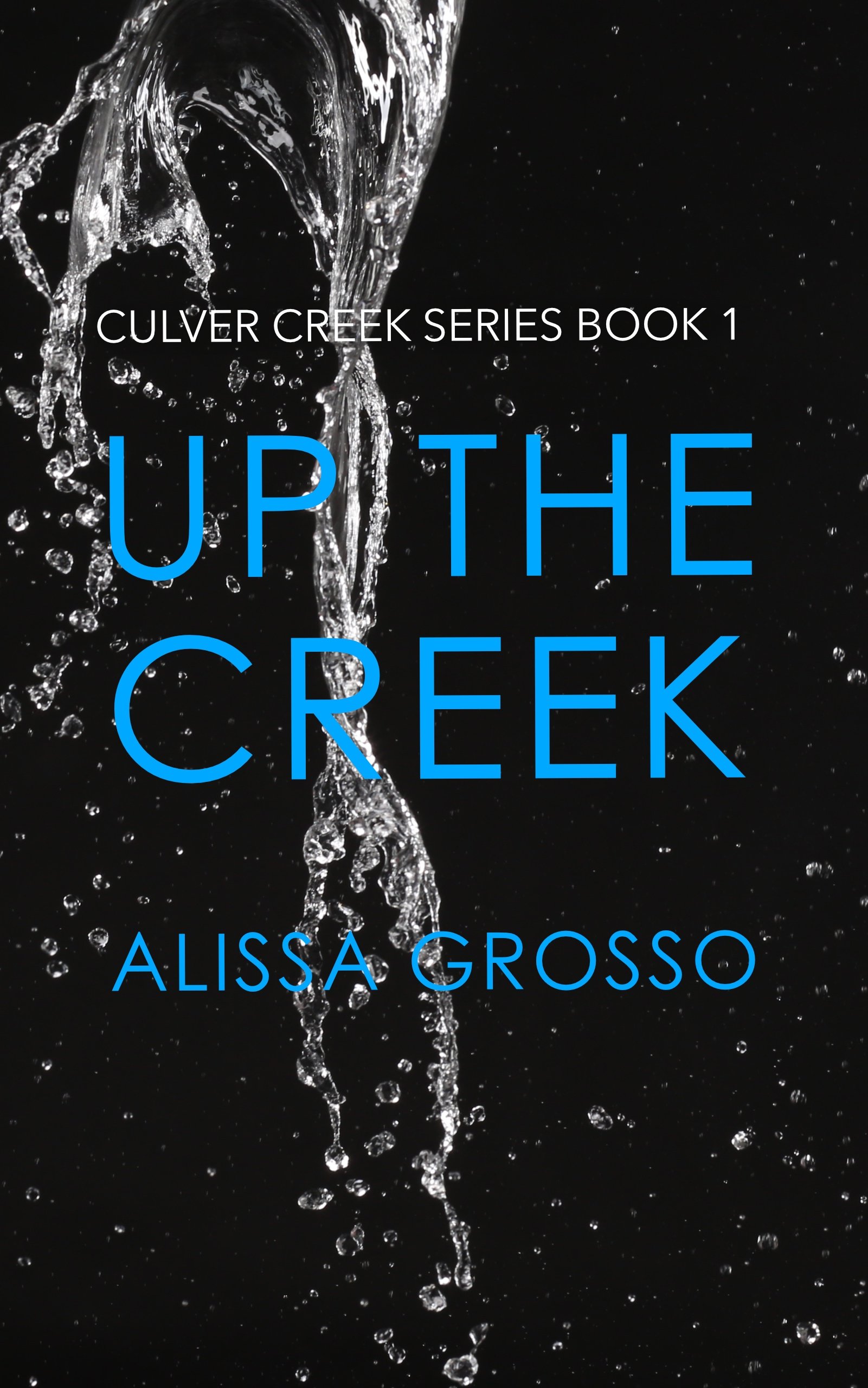 
(Book 1 in the Culver Creek Series)

Caitlin Walker hasn’t had a dream in nine years. Nightmares torture her son Adam and awaken in Caitlin buried memories and a dark secret. Her husband Lance has a secret of his own, one that his son’s nightmares threaten to reveal.

How are Caitlin and Lance connected to the horrific crime? And how far will they go to make sure their secrets stay hidden? Find out in this riveting thriller. 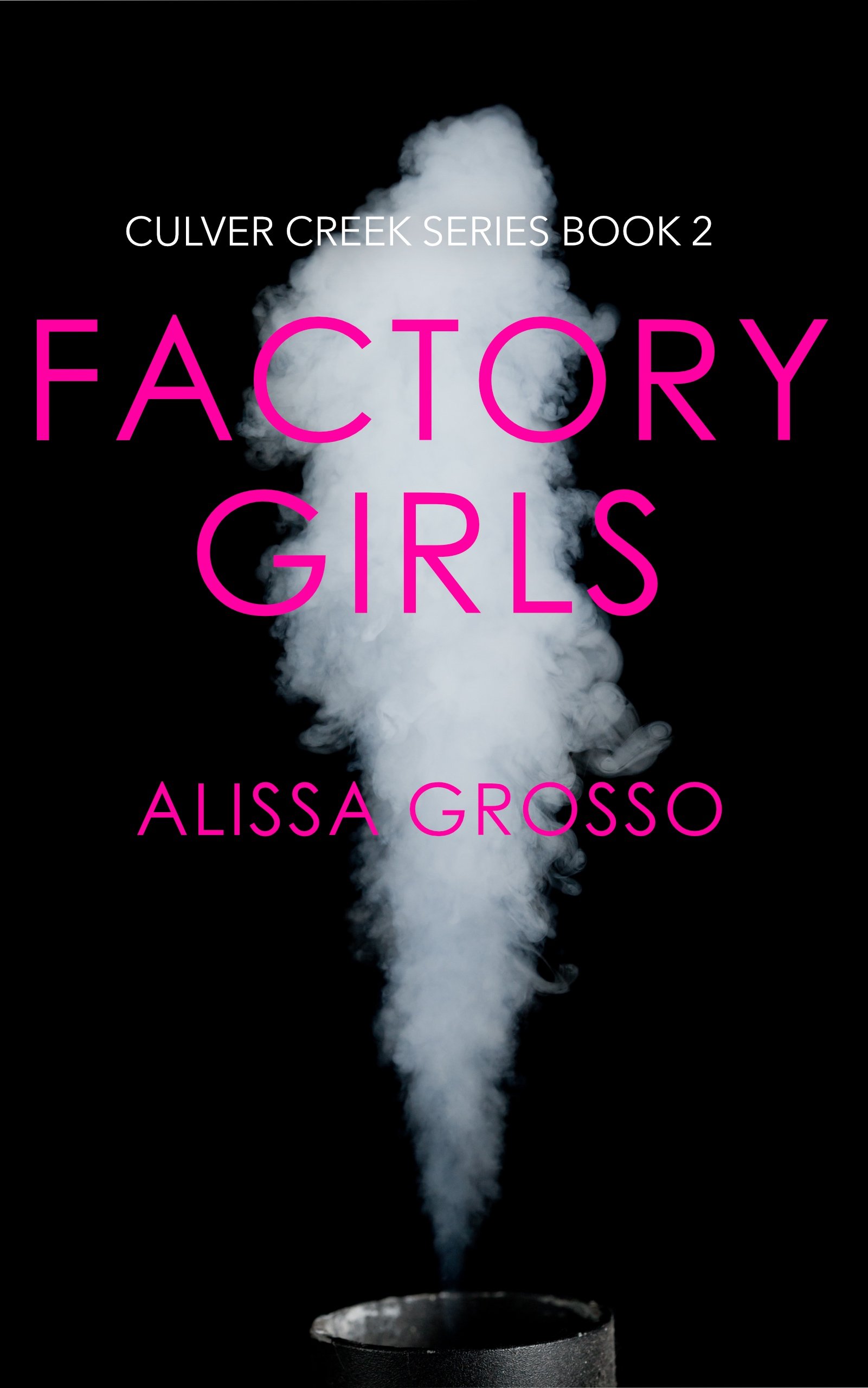 
(Book 2 in the Culver Creek Series)

Chaz is struggling to make it as a freelance journalist while her boyfriend toils away as the assistant to a washed up comic book creator. He isn’t happy when Chaz goes undercover as a factory employee in the small town of Culver Creek to investigate the deaths of four former workers. Now a fifth woman has been killed, and thanks to his boss Parker knows her.

But Detective Sage Dorian can’t find anyone in Culver Creek who knows the murdered woman. As he investigates the crime he finds disturbing connections to his own sister’s murder.

Parker fears his life is turning into a comic book as his girlfriend’s search for the truth puts her life in jeopardy. Will Sage track down the murderer before they can strike again? Find out in the second book in the Culver Creek Series. 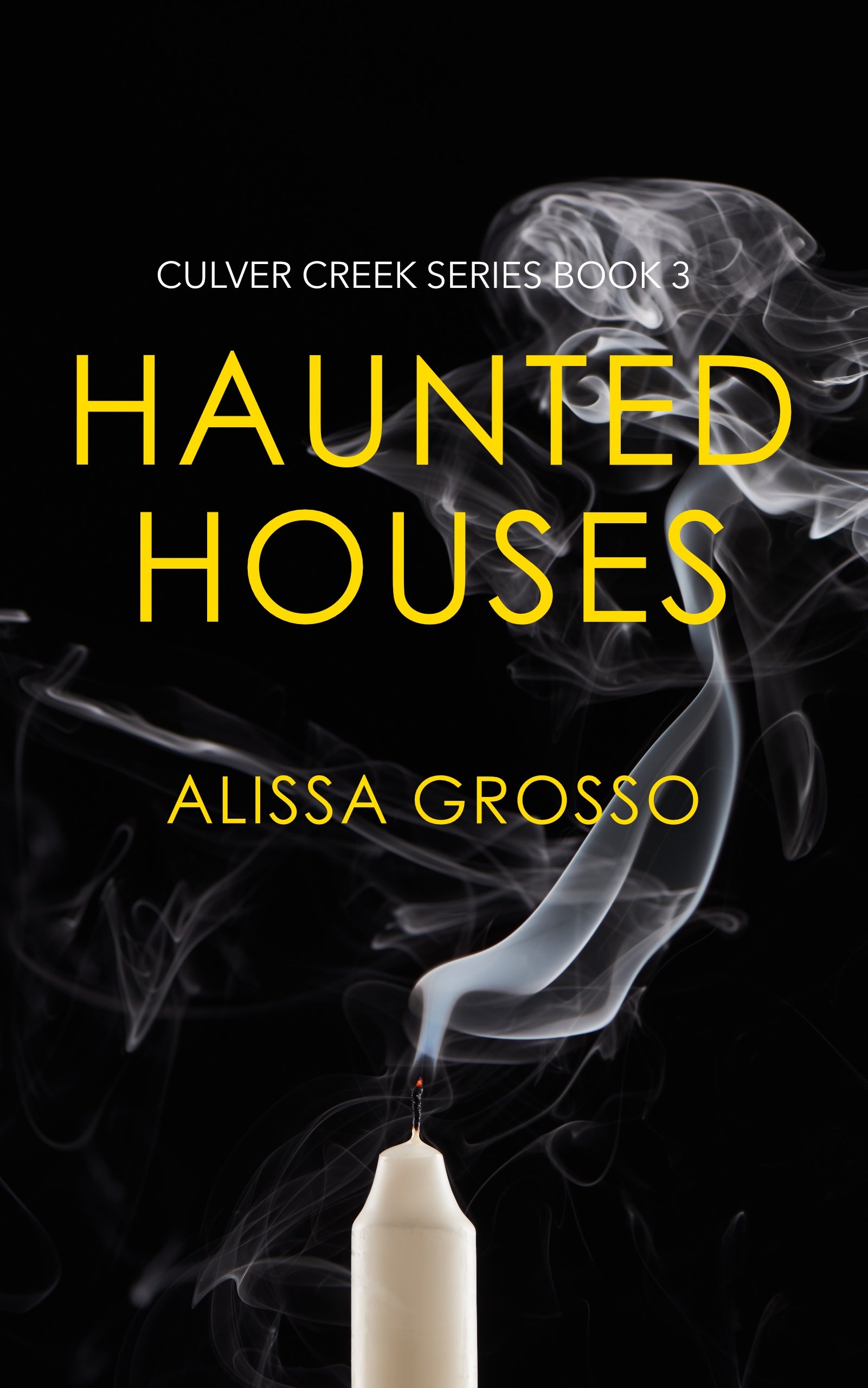 
(Book 3 in the Culver Creek Series)


Family secrets, ghostly photos, shady business deals.
When her father’s murder conviction is overturned a real estate agent with some unconventional business practices attempts to find out who really killed her childhood babysitter. While Detective Sage Dorian tries to catch a local porch pirate, he investigates his sister’s murder. His line of inquiry threatens to land him in hot water just as the porch pirate case takes a dark turn that involves, of all people, his mother’s real estate agent.
A killer is on the loose and Sage’s job is in jeopardy, but could a ghost have the answers he seeks? Find out in Haunted Houses, the third book in The Culver Creek Series. 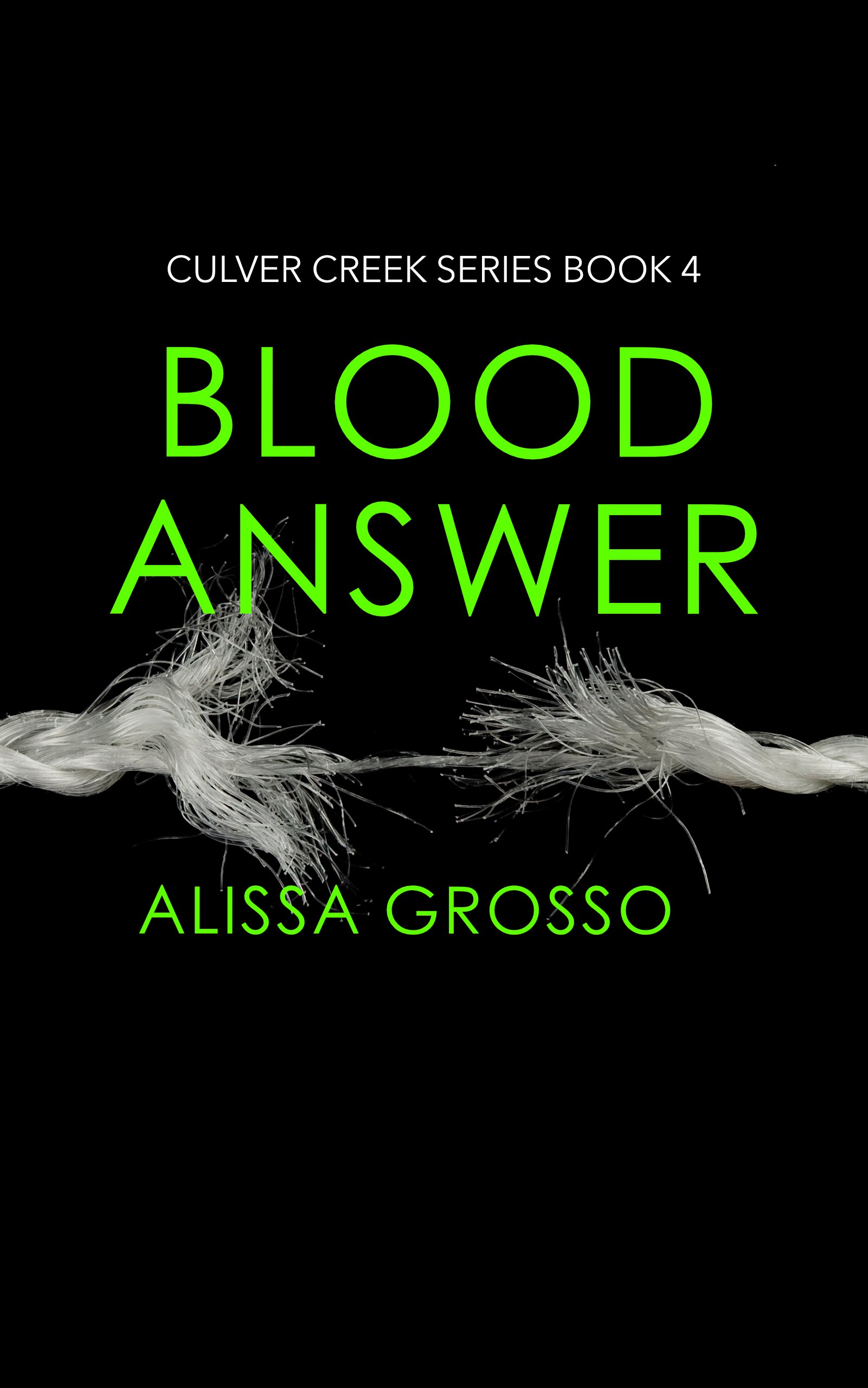 
(Book 4 in the Culver Creek Series)


Stolen identifies, found family, relentless killers.
A telephone psychic with a guilty secret struggles to escape his past, but he’s pulled back in when a murder victim’s mother calls him for help.
Sage Dorian has developed an unhealthy obsession with finding his sister’s killer, but when someone from his past shwos up seeking his assistance in a possible missing person’s case, ony to disappear himself, Sage wades into the strange case, and finds a link to his own sister’s murder and some surprising truths about his family.
The killer’s still out there, and when Sage realizes who the next intended victim is, he’ll have no choice but to turn to a psychic for help. Will the pair be able to stop the murderer in time? Find out in the thrilling conclusion of the Culver Creek series.